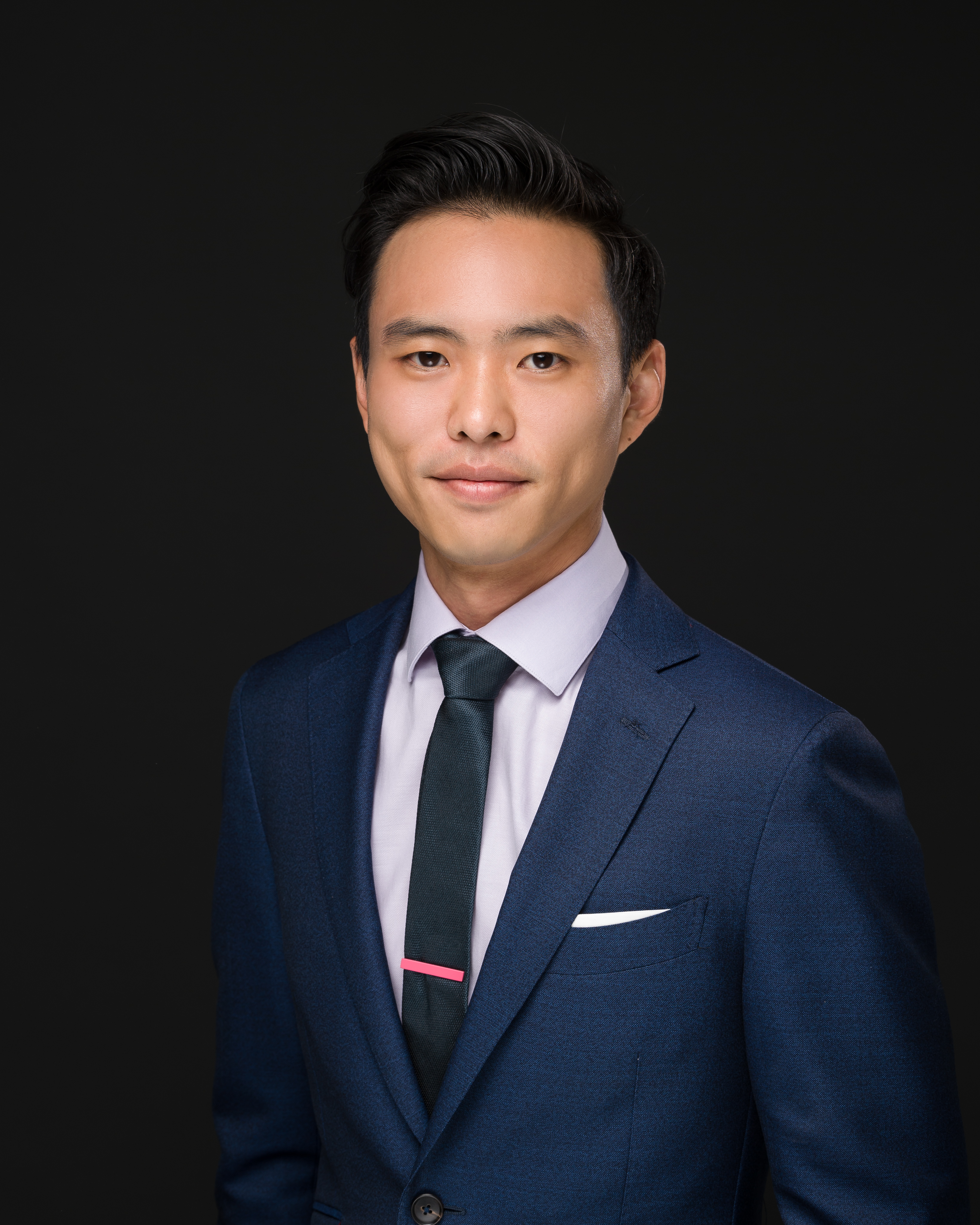 Thank you for contacting us, we'll get back to you shortly.

Sorry, we are unable to send your message at the moment. Please try again later.

Tim Hur is a national speaker and who has been actively selling for 12 years since graduating from Georgia Institute of Technology. He currently the Managing Broker for Point Honors and Associates, REALTORS, a boutique real estate firm located in Metro Atlanta. Tim and his team has been consistently nationally ranked as one of the top teams in real estate by RealTrends and AREAA.

Tim is on the board of the Gwinnett Place Community Improvement District, a charter member and a past-President for the Gwinnett Mosaic Rotary Club. He also serves many other non-profit organizations within the Metro Atlanta area. He is also a member of the Atlanta Realtors, Atlanta Commercial Board and Northeast Atlanta Metro Association of REALTORS®, having multiple designations obtained through the REALTOR® network, including the prestigious Certified Residential Specialist (CRS), Certified International Property Specialist (CIPS), Accredited Buyers Representative (ABR) Certified Luxury Home Marketing Specialist (CLHMS) and GREEN designations.

His accolades include graduating from Atlanta Regional Commissions’ Regional Leadership Institute in 2010, LEAD Atlanta (a division of Leadership Atlanta) in 2012, Leadership Gwinnett in 2013, National Association of REALTORS® (NAR) Leadership Academy in 2014, Asian Pacific American Institute for Congressional Studies’ National Leadership Academy in 2014, became a fellow of the University of Southern California’s Network of Korean-Americans (NetKAL) Program in 2015, was a finalist for the prestigious German Memorial Fellowship, and was named Regional Player of the Week by the Civic League for Regional Atlanta.

Tim is also the incoming 2022 National President of the Asian Real Estate Association of America.